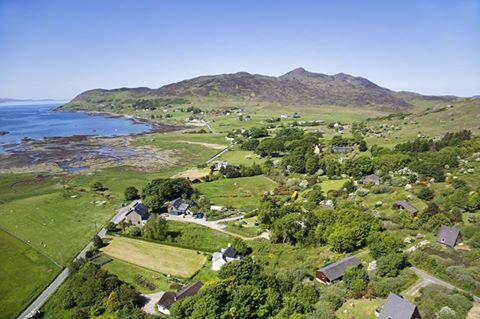 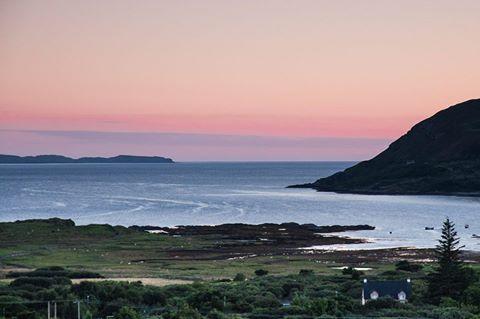 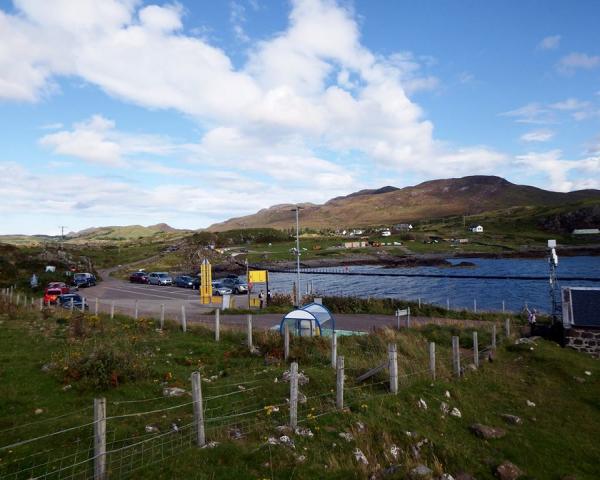 Kilchoan is the most westerly village in mainland Great Britain. Until about 1900 it was accessible only by sea. Then a road was built to link Ardnamurchan with the the rest of Scotland at Salen, 23 miles to the east. Today this remains a single track road. It mostly follows the peninsula's south coast, except where it takes a major diversion north to avoid Ardnamurchan's highest mountain, the 528m Ben Hiant.

Please find below a selection of self catering holiday cottages to rent in or near Kilchoan. 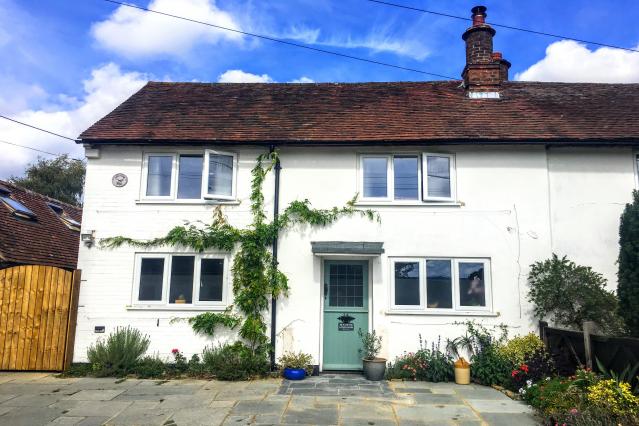 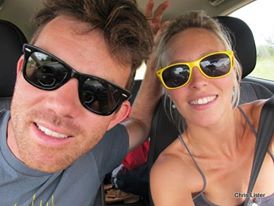 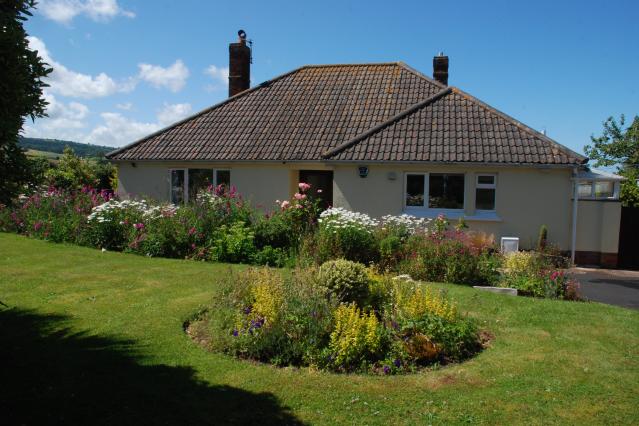 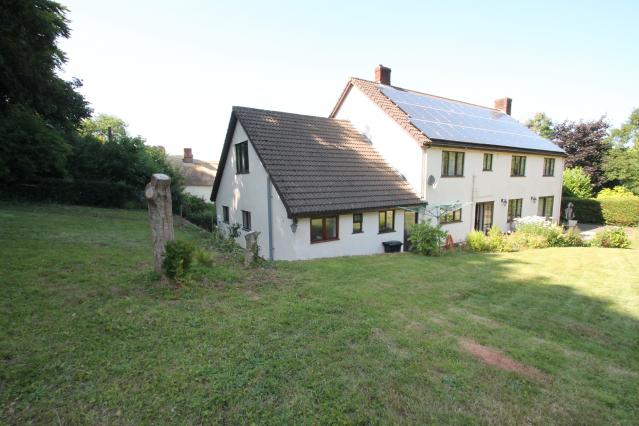 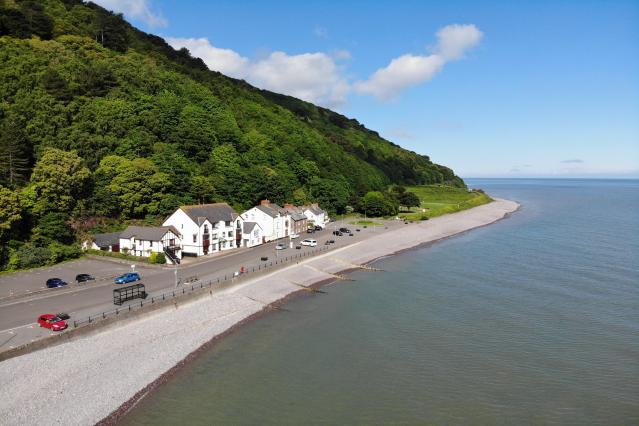 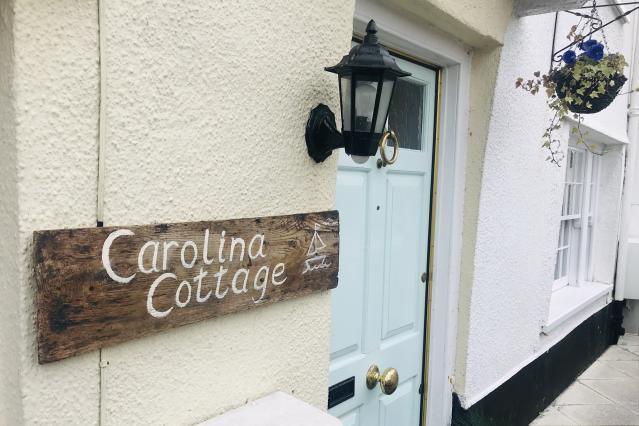 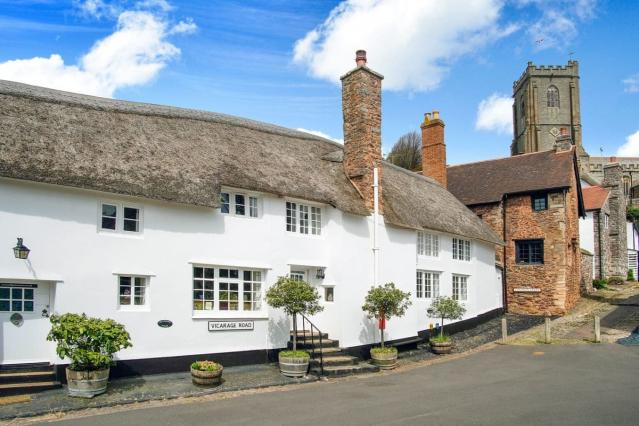 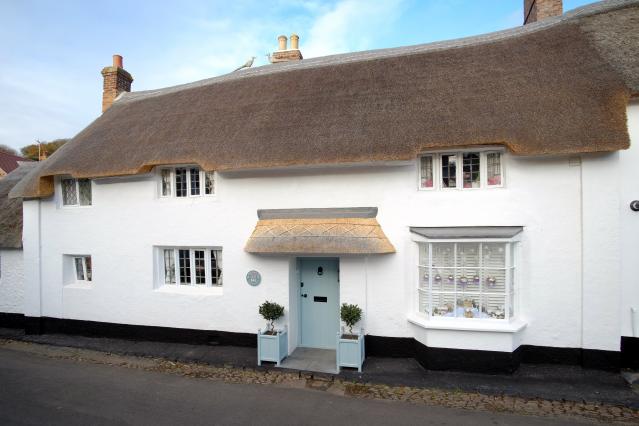 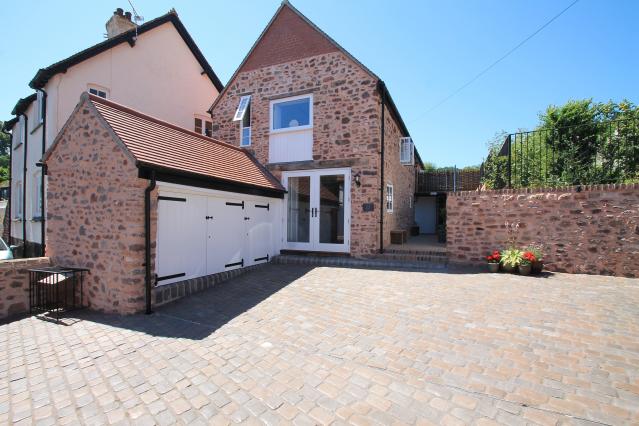 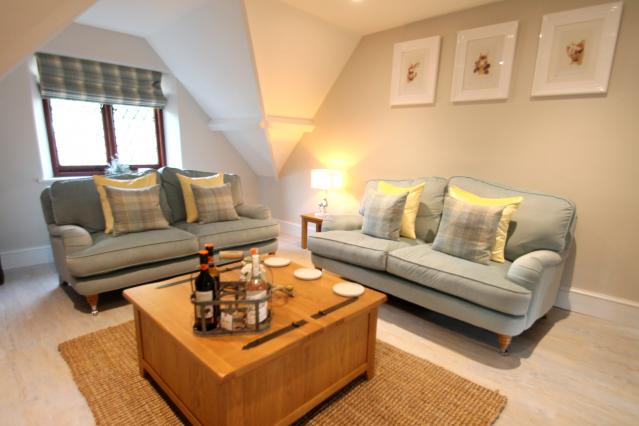