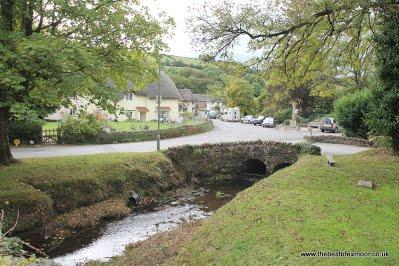 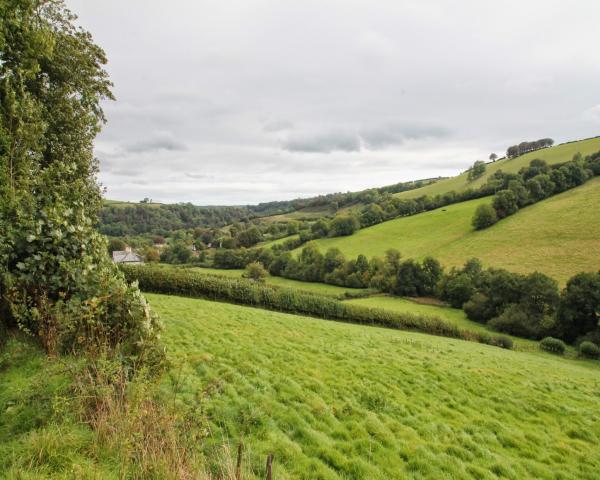 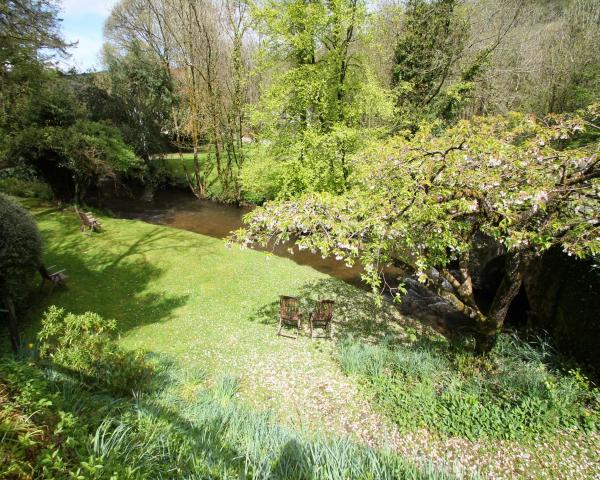 Windsford is an ancient moorland village believed to be named after the ford crossing the Winn Brook, where it meets the River Exe. There are eight bridges, providing crossing points over the many small streams that run through the village; one is a packhorse bridge, which is thought to be several hundred years old. Winsford is home to the famous 12th century thatched Royal Oak Inn, which dates back to the 16th century, there is also a tea room and village green.

Please find below a selection of self catering holiday cottages to rent in or near Winsford. 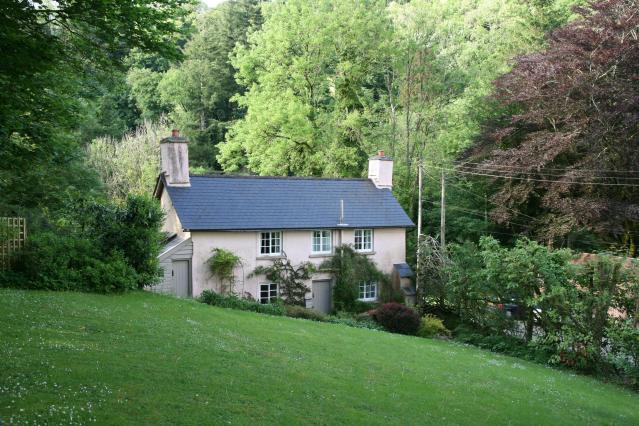 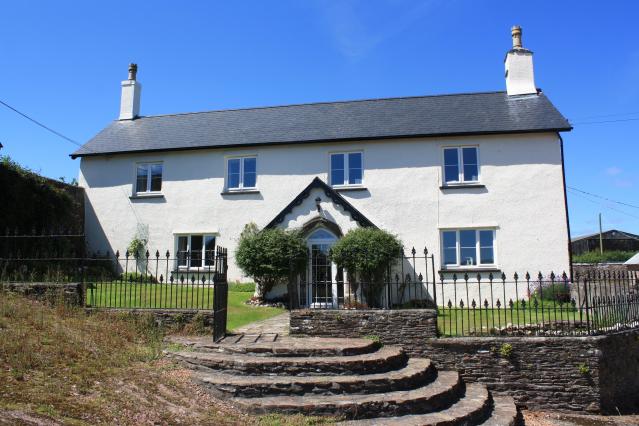 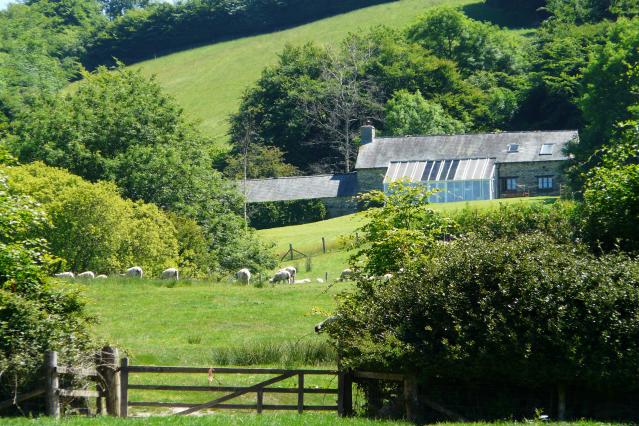 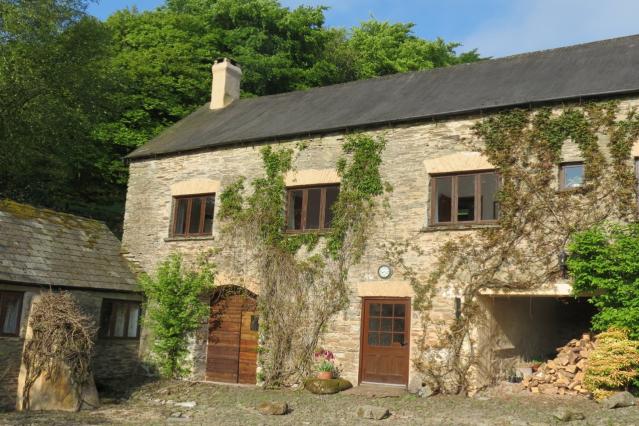 The Ballroom, near Wheddon Cross The Shippon, near Wheddon Cross 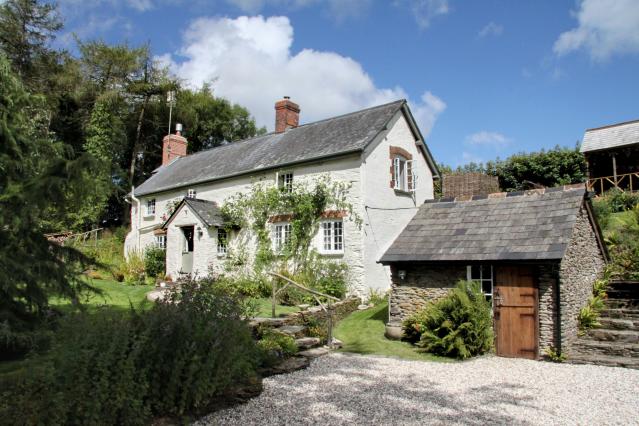 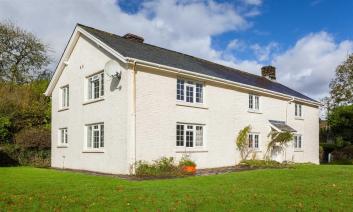 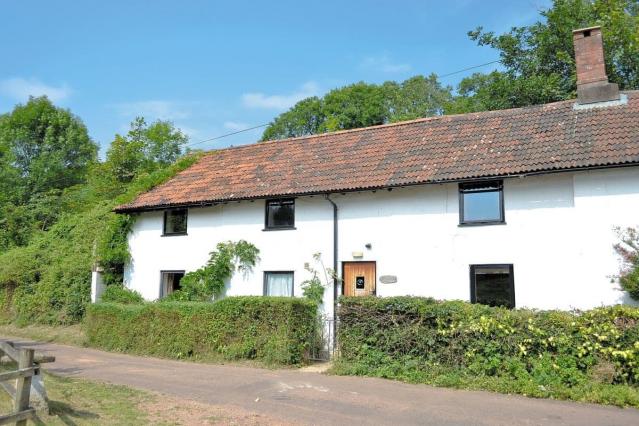